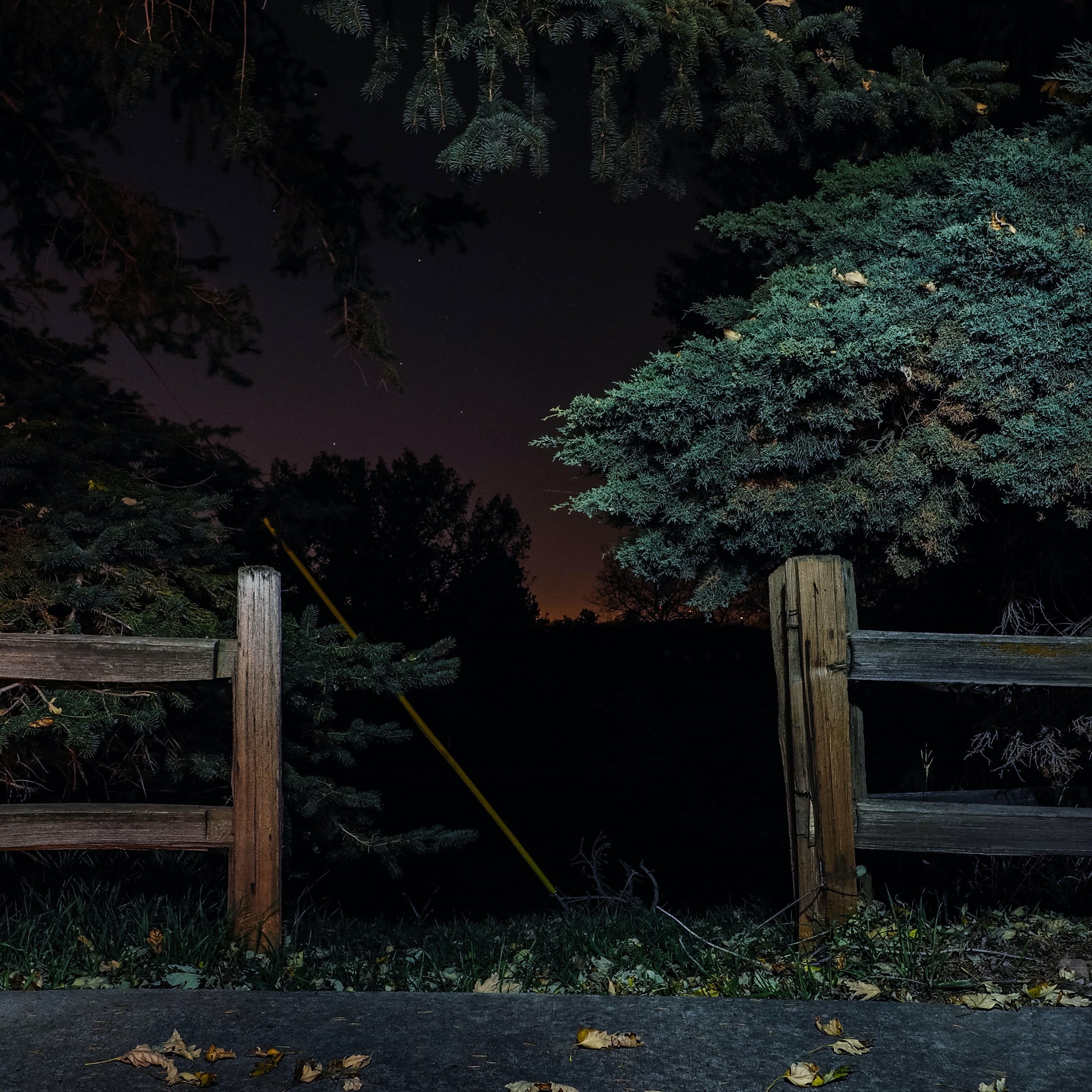 The incessant banging coming from the porch door was Carol’s first clue that something was horribly wrong. She rubbed her teary eyes and unraveled herself from her floral-patterned fleece. Her gaze darted to the numbers in red neon: 2:35 A.M. And that was the point that her curiosity turned to worry.

A light sleeper, Carol kept her two-bedroom apartment shrouded in darkness as she slept. And while that usually served her fine until the morning, having a stranger pounding at her door made her uneasy as she glanced at shadows left by the moonlight.

“Should… should I call someone first?” she thought.

Her hand reached for her phone on her nightstand, but in her panic, she only heard plastic fall to the ground with a thump.

Had the stranger only knocked once or twice, Carol would have chalked it up to be a neighbor’s friend mistaking the apartment number. But from the way they knocked— pounding their fists hard enough to rattle the frame —the unknown guest expected a swift response.

Tiptoeing to the back door, her joints cracked and ached as she threw a shawl over her loose nightgown. Whoever they were, they’d have to deal with her coming to the door with a head full of rollers and a wrinkled mess of flannel fabrics. But a scream from outside startled her and let her know that her visitor likely didn’t care what she wore.

Carol rushed to the porch door, nearly tripping over her own feet to reach her frantic daughter. Her heart pounded out of her chest. It was only hours ago that both of her children left on a camping trip in the mountains. She knew the two of them were far too much of city slickers to fair well in the wilderness. That they already found themselves in so much trouble, though? Carol couldn’t believe it— she didn’t want to.

She gasped as she opened the door. Her daughter, Christine, stood shaking in the door. She panted heavily— dirt caked her chin below her bow-shaped lips which were usually painted a pale red. And her flowing brown curls were home to crumbled leaves and twigs.

“Oh my God! Christine! Come inside! What happened!? Are you okay!? Oh lord… do you need an ambulance!? I’ll call uh- Do you want me to call-”

But her daughter interrupted her as she ran inside and crashed onto the tattered leather loveseat, “N-no. I- I- I don’t want an ambulance. I just… I-”

The young woman’s boots trailed mud into the apartment. The floors and furniture would have to wait, Carol thought. She flicked on the lightswitch and wrapped her shawl around her shivering daughter. Seeing her wise-cracking nursing-school graduate bury her head in her hands to let out an ear-piercing cry caused an immense emptiness to form inside of Carol.

Hesitantly, she approached Christine. She knelt beside her, reaching out to hold her trembling hands. As if her greatest fears couldn’t get any worse, Carol noticed dried blood crusted under her daughter’s chipped nails. And as she pulled up the sleeve of her sweater, she found large gashes.

“Christine! What happened!? Were you attacked!? Where’s Daniel!? He was with you, right!? Oh my God… we need to get this looked at. Was it some kind of animal!? It could have had rabies! Where’s Danny? He needs to get here right n-”

“Mom!” Christine wailed. Her voice was hoarse, but she tried to speak, “There were… There were a lot of them. I didn’t know what to do. One of them latched onto my arm and I freaked out and… I-”

As her daughter trailed off, Carol interjected, “I can’t believe Danny left you up there! Don’t tell me he went off drinking with his friends again. All that work getting him into rehab and he pulls-”

But her daughter’s screams— like a screeching owl trapped in a net —silenced her, “Mom! He didn’t leave me… He didn’t… he...”

It was at that moment that Carol’s mind went blank, “He… he brought his gun with him, didn’t he? What was it? Coyotes? Wh- where is he!? Oh lord… is he in the hospital!? Christine!? Where’s your little brother?”

Panting, Christine finally lifted her head and looked her mother in the eyes, “I- I was the one who left him.”